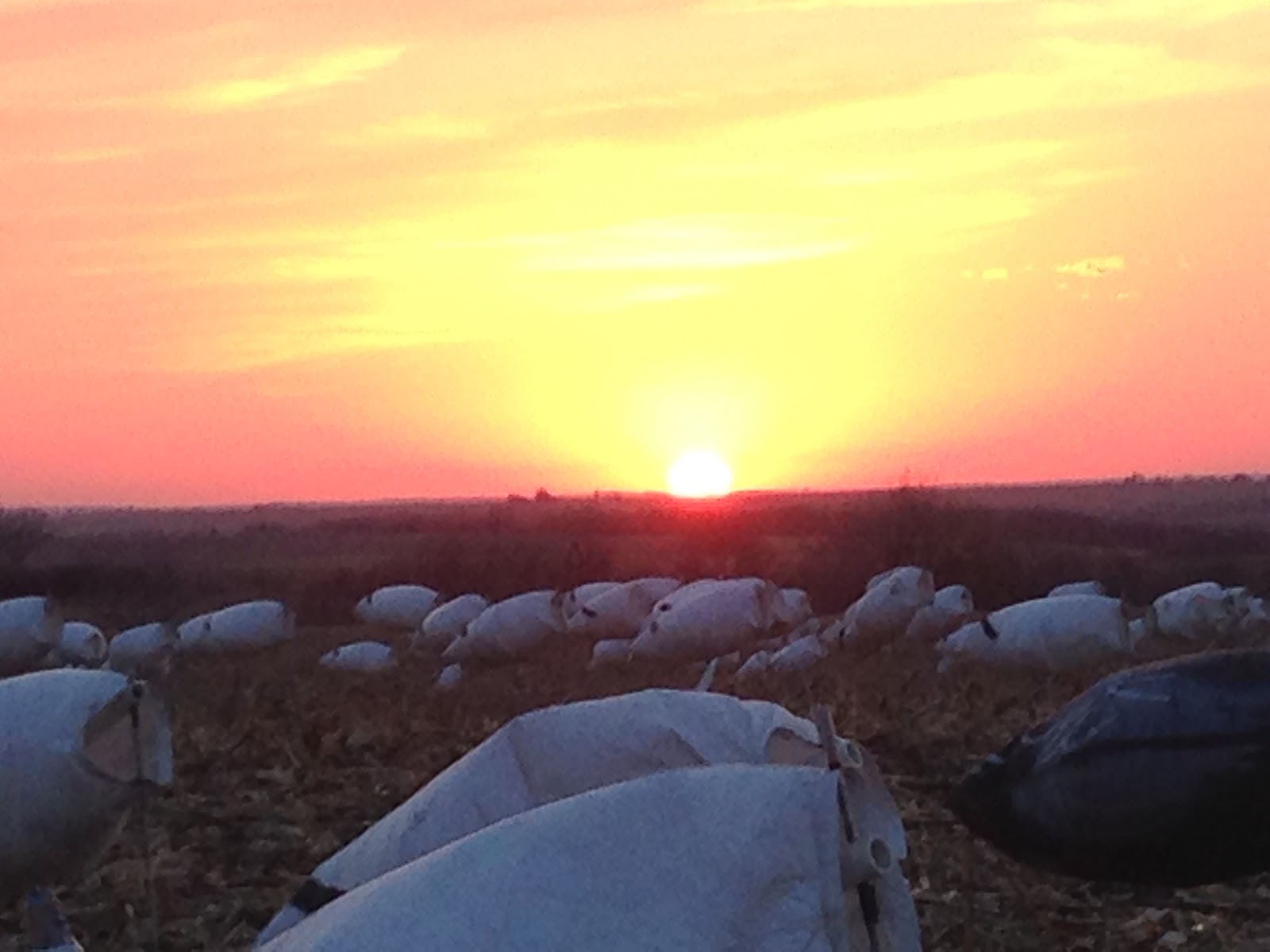 Shooting for the Moon! 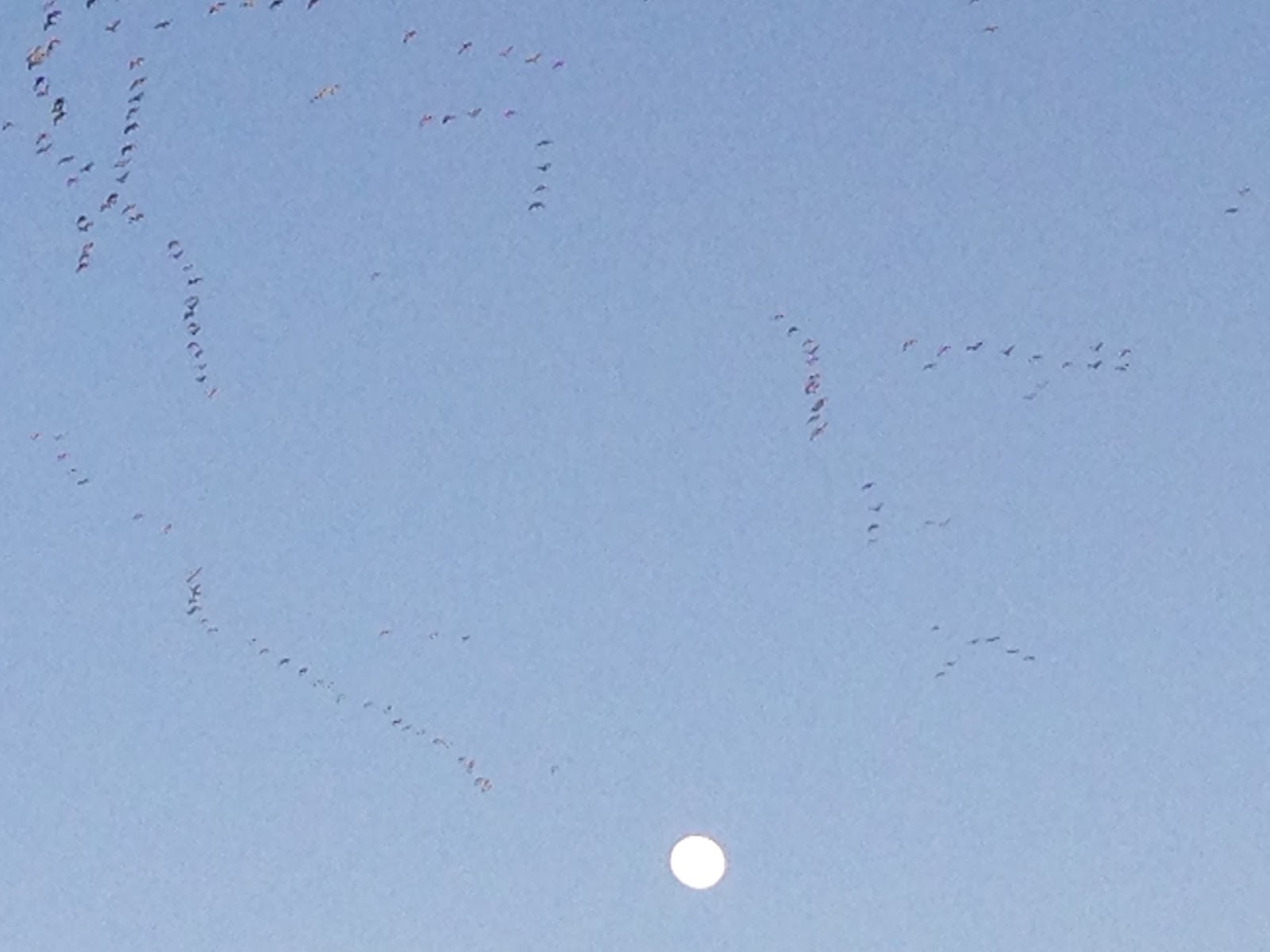 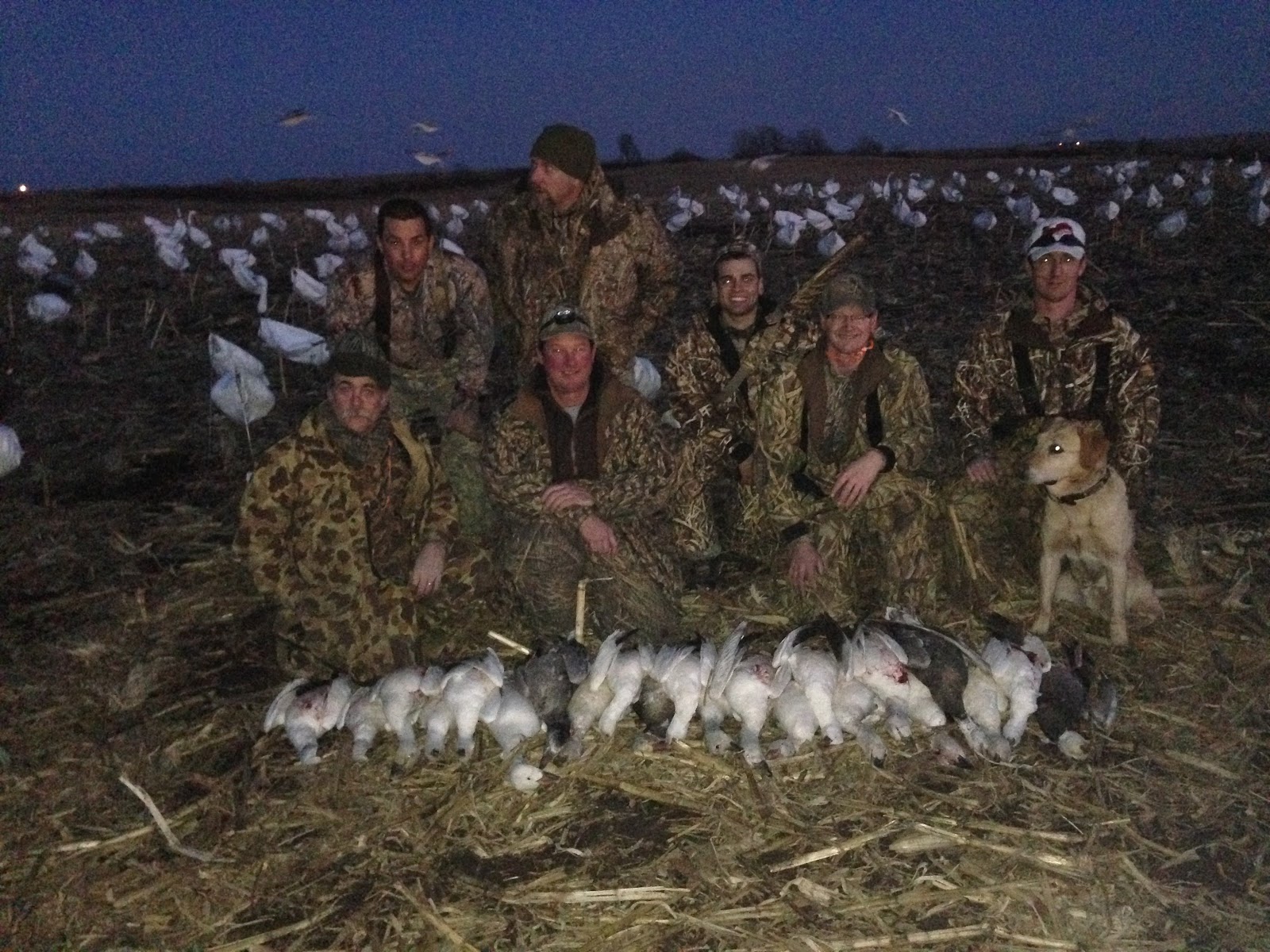 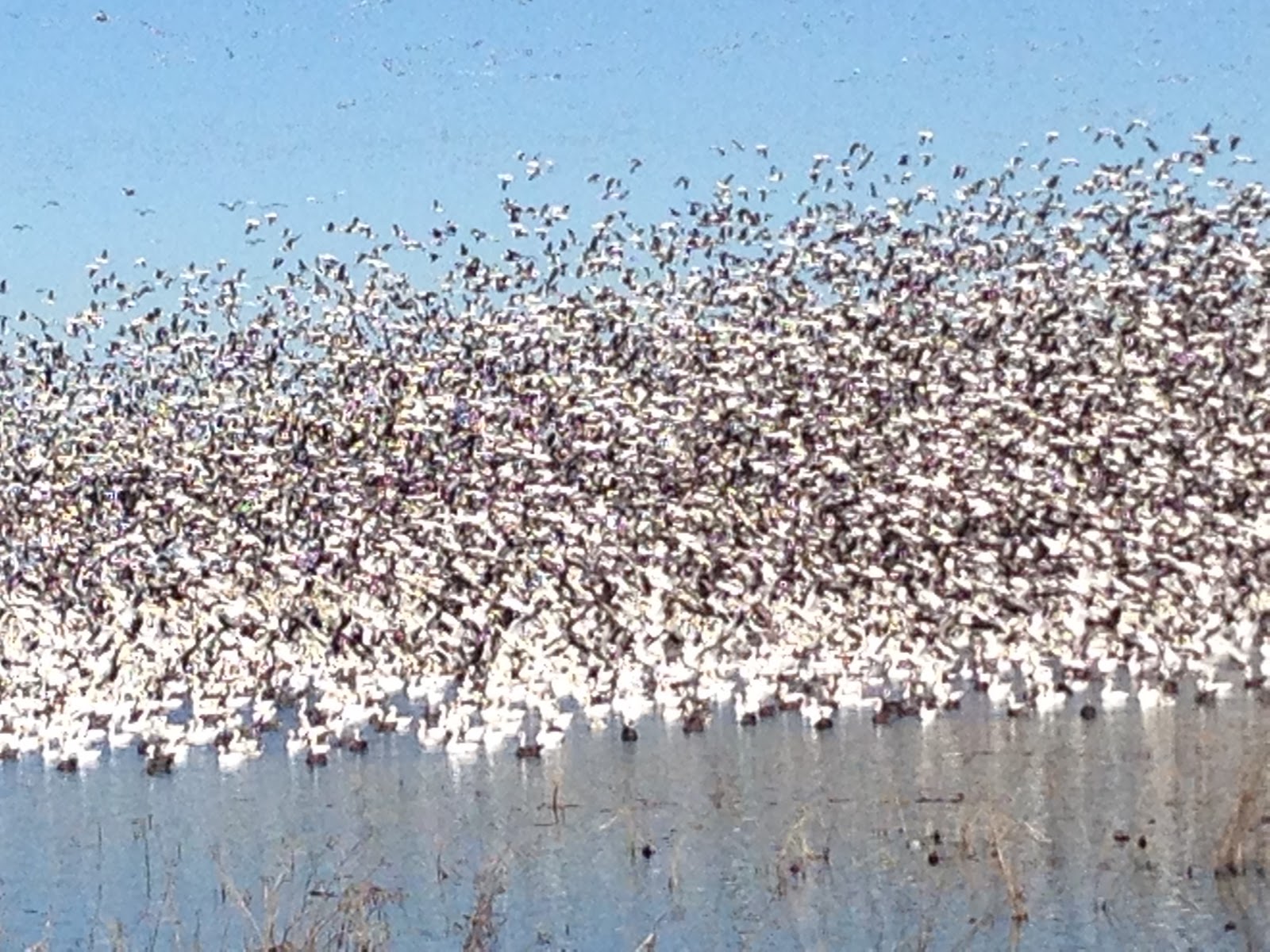 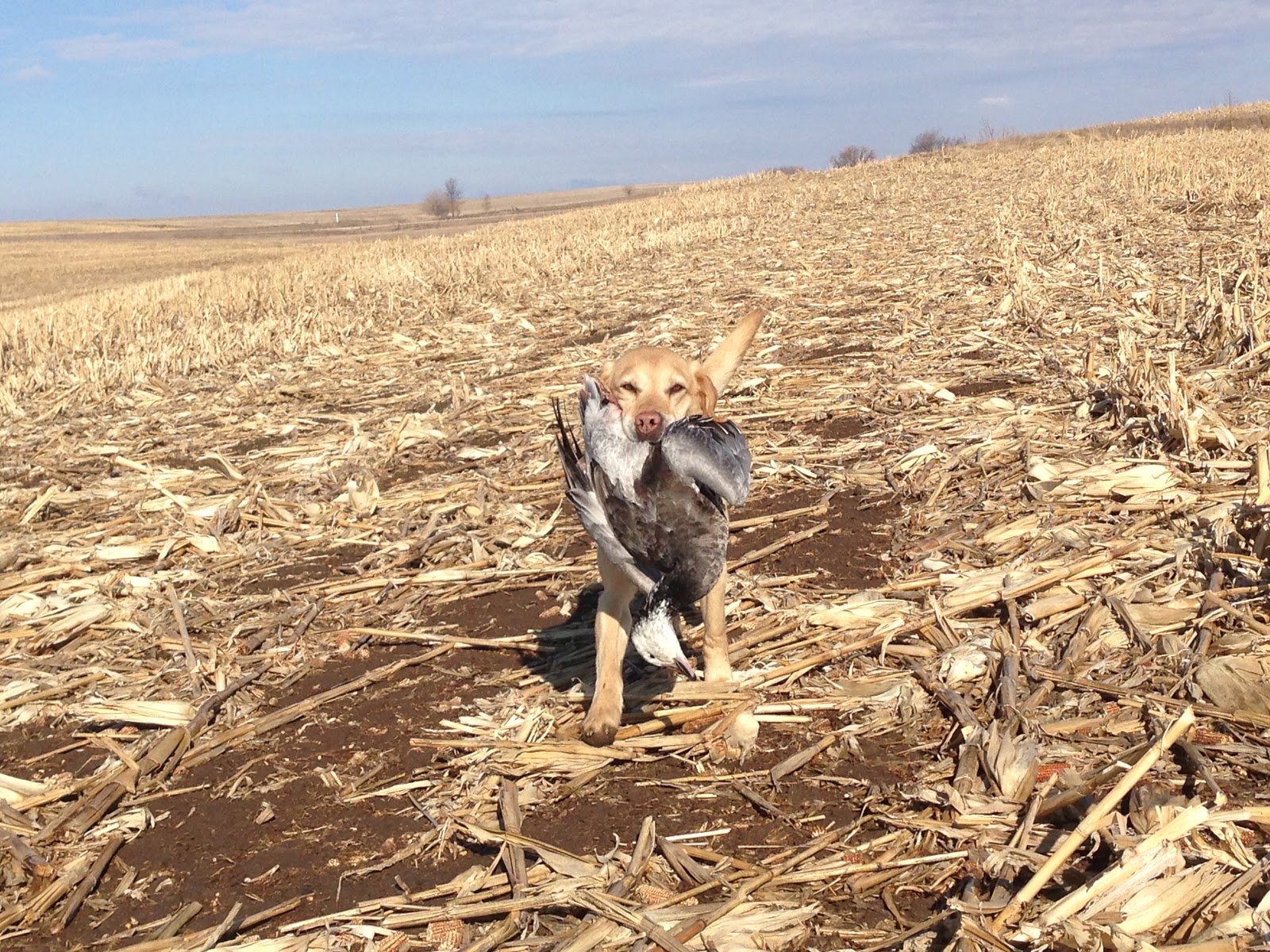 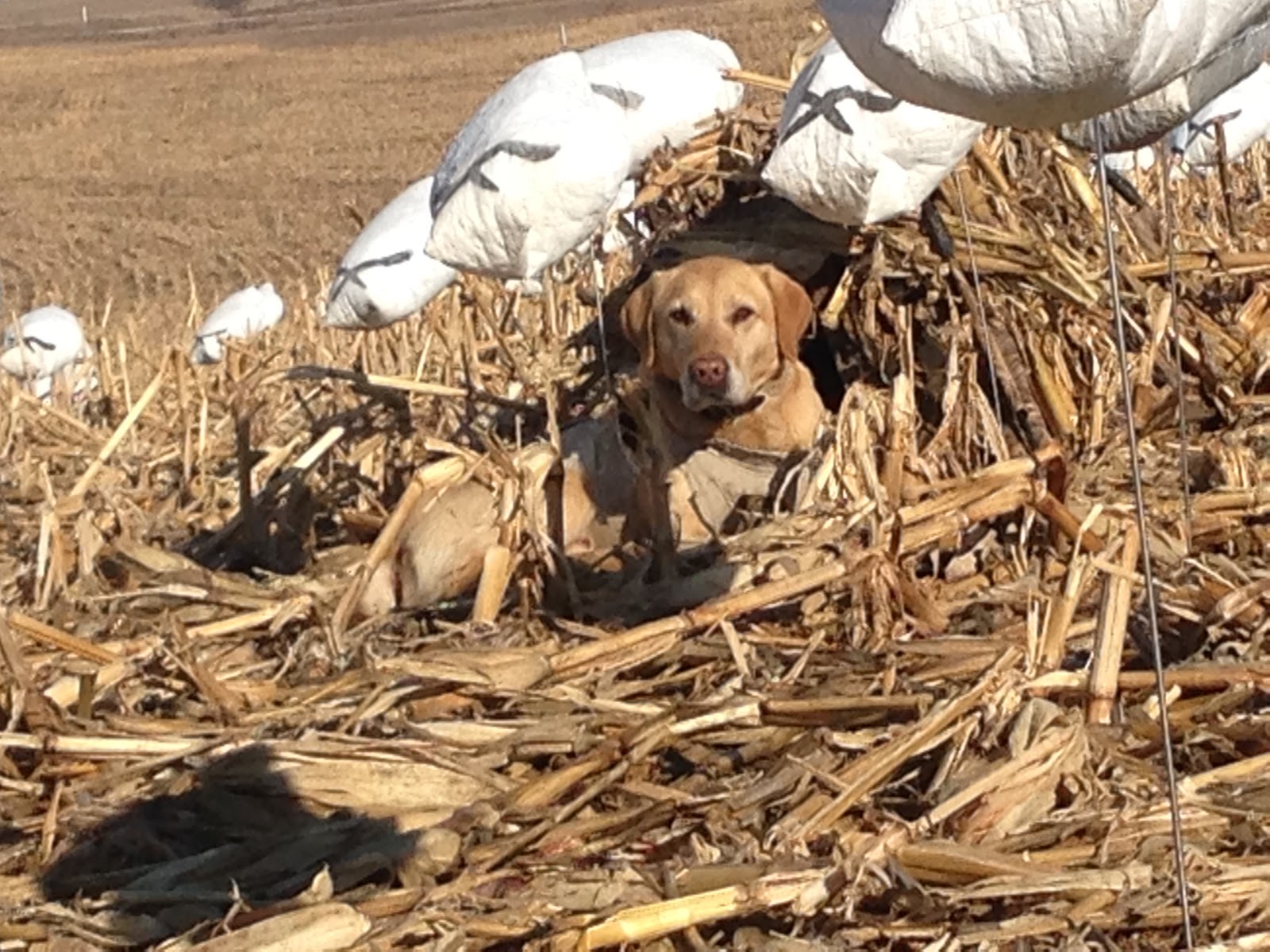 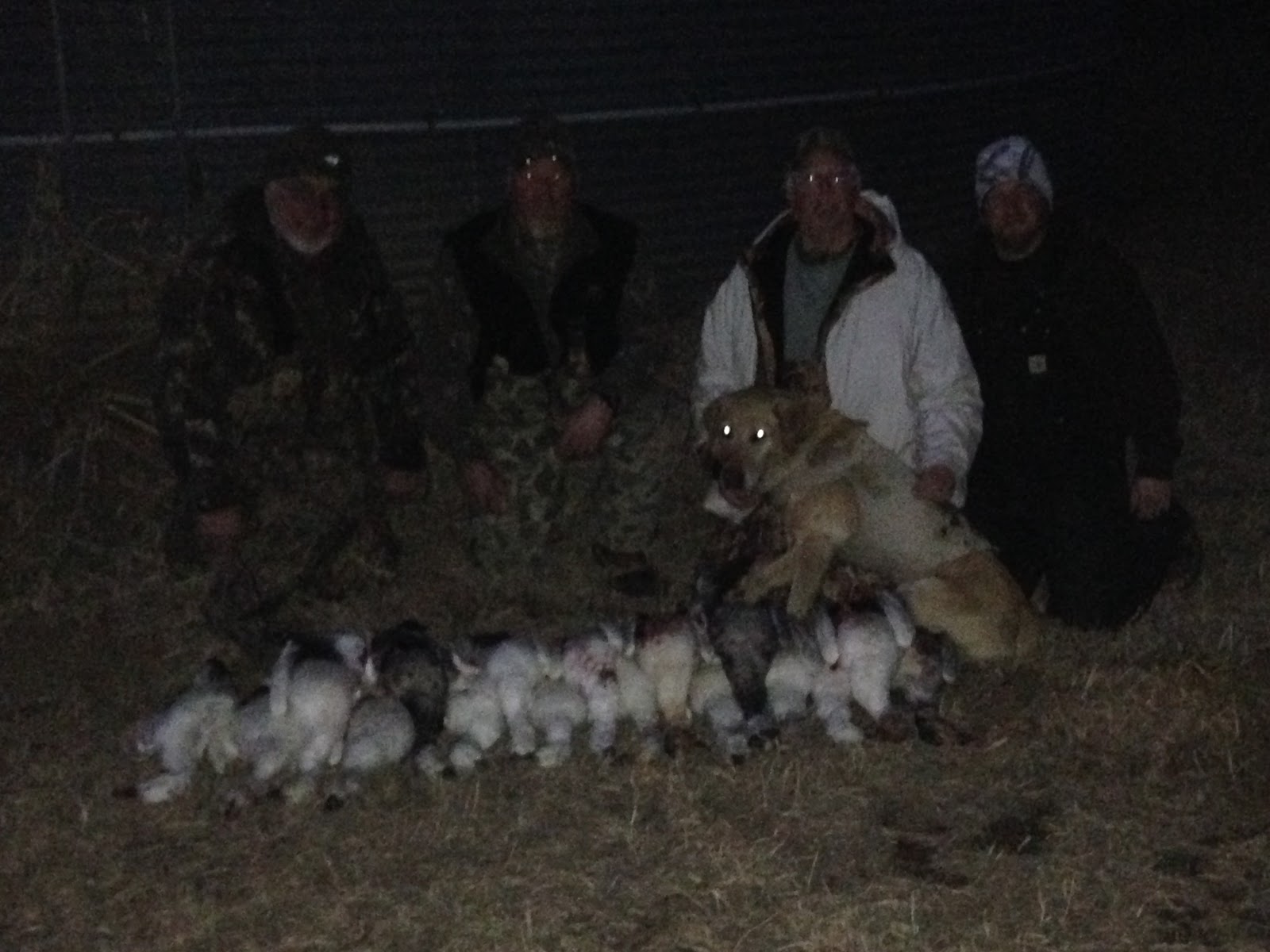 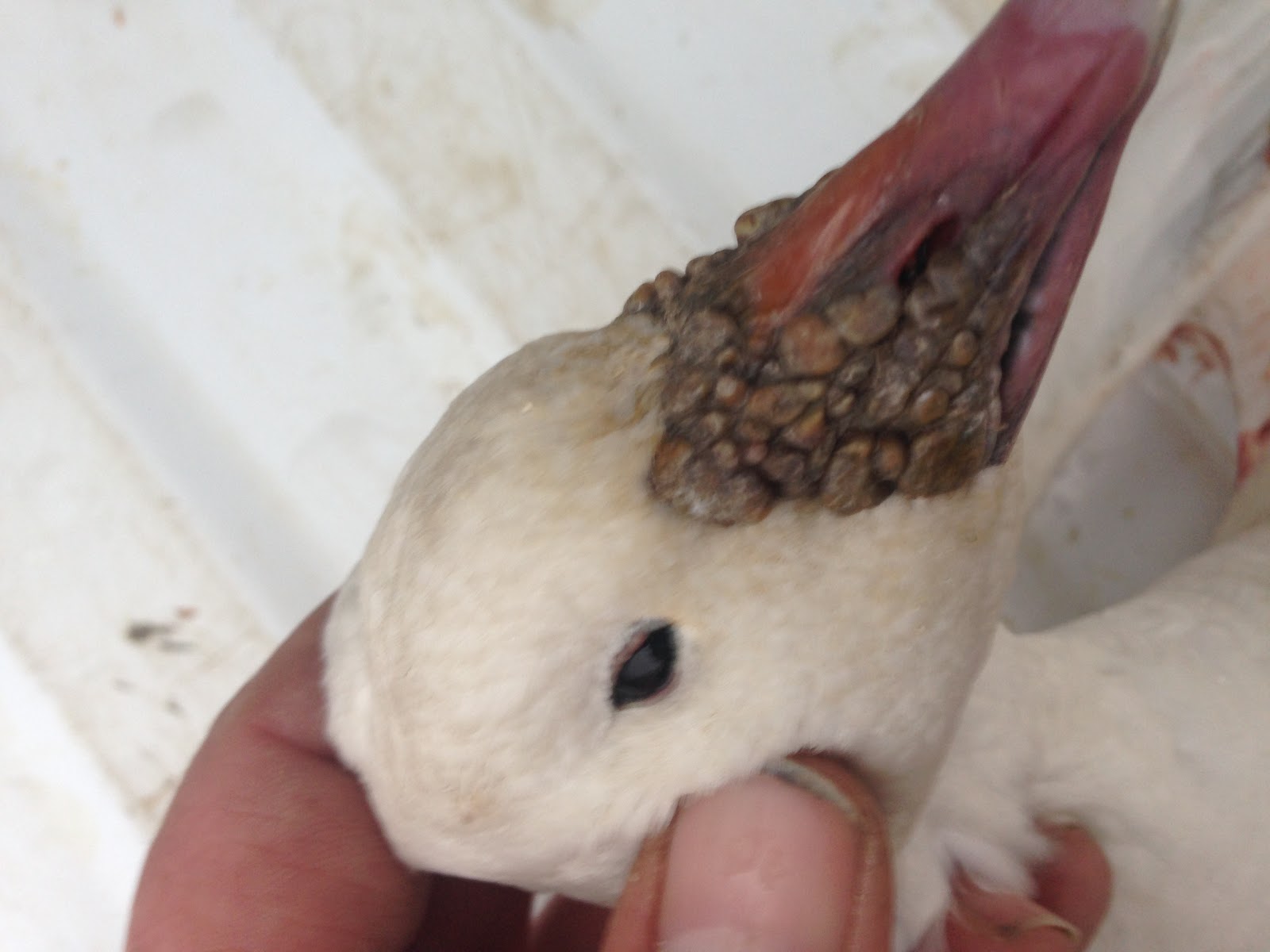 Start of ANOTHER tornado 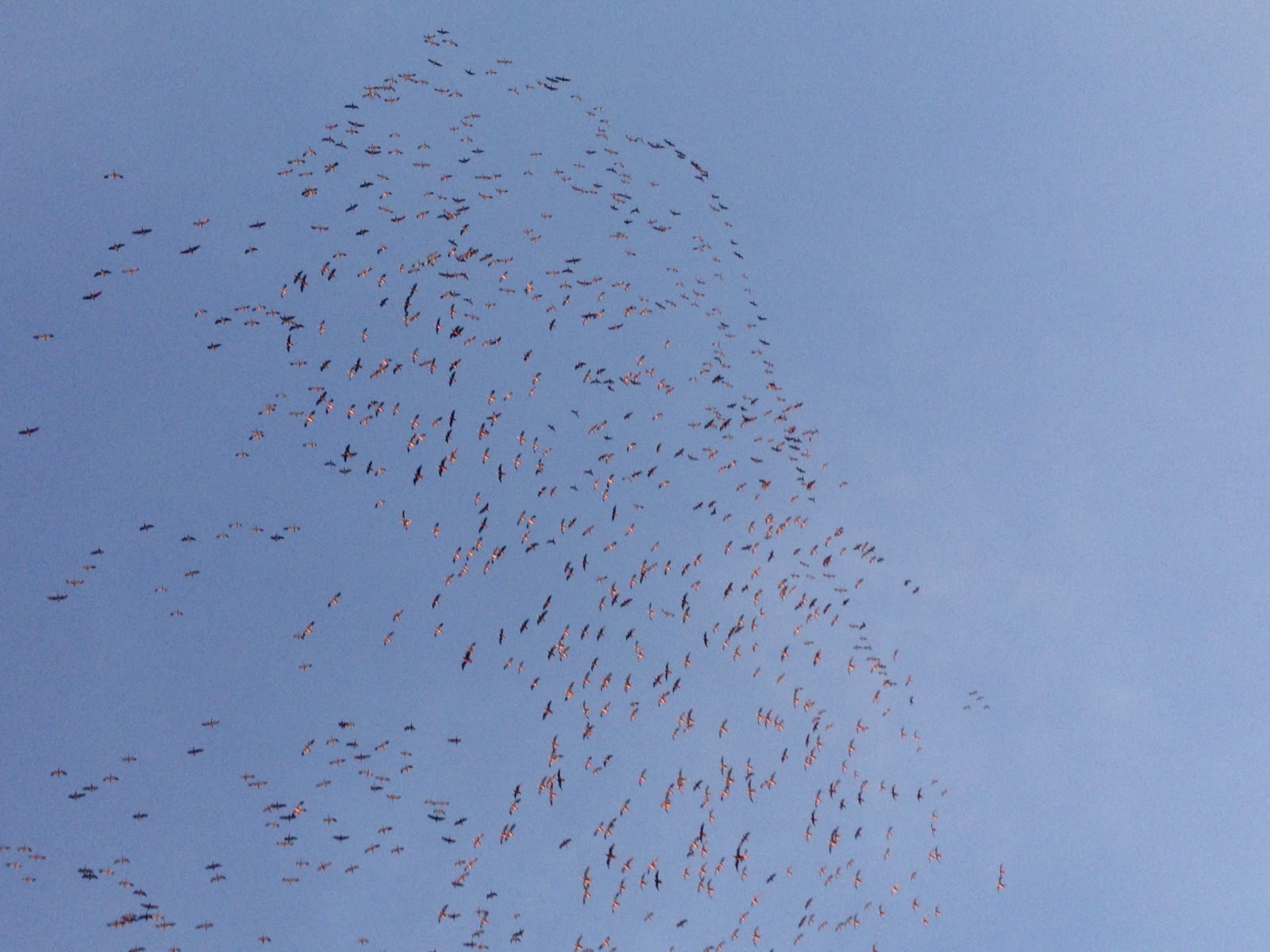 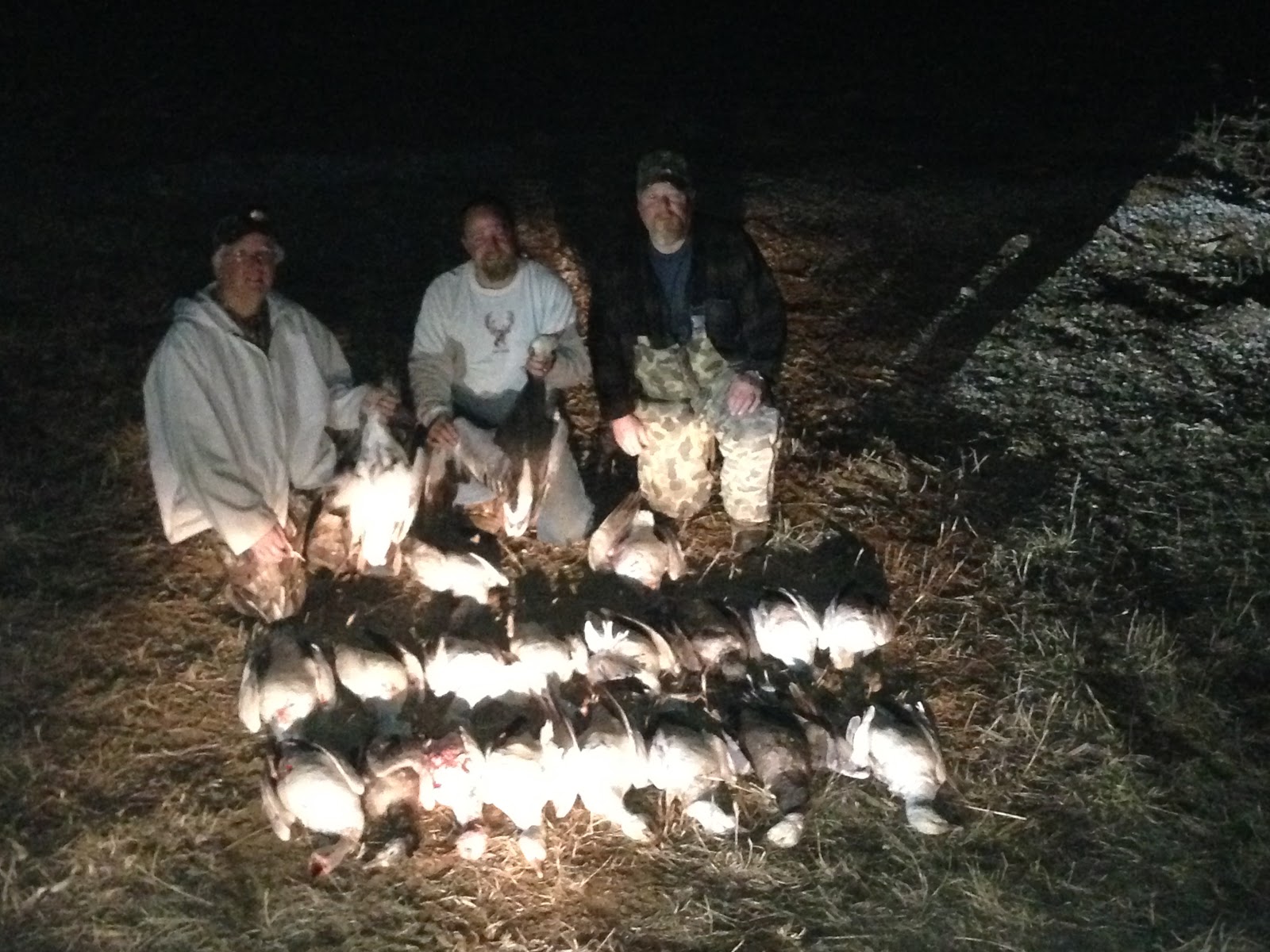 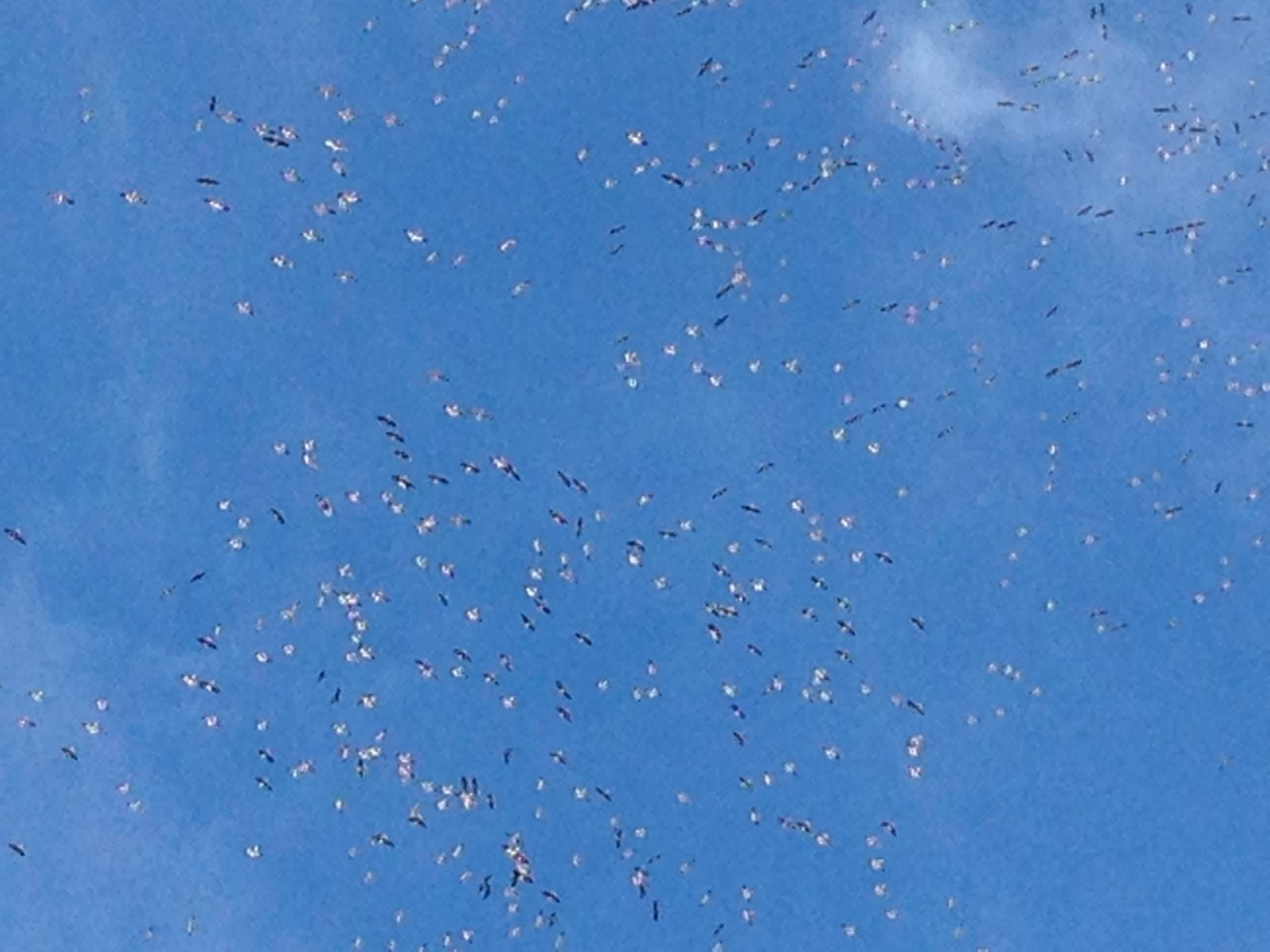 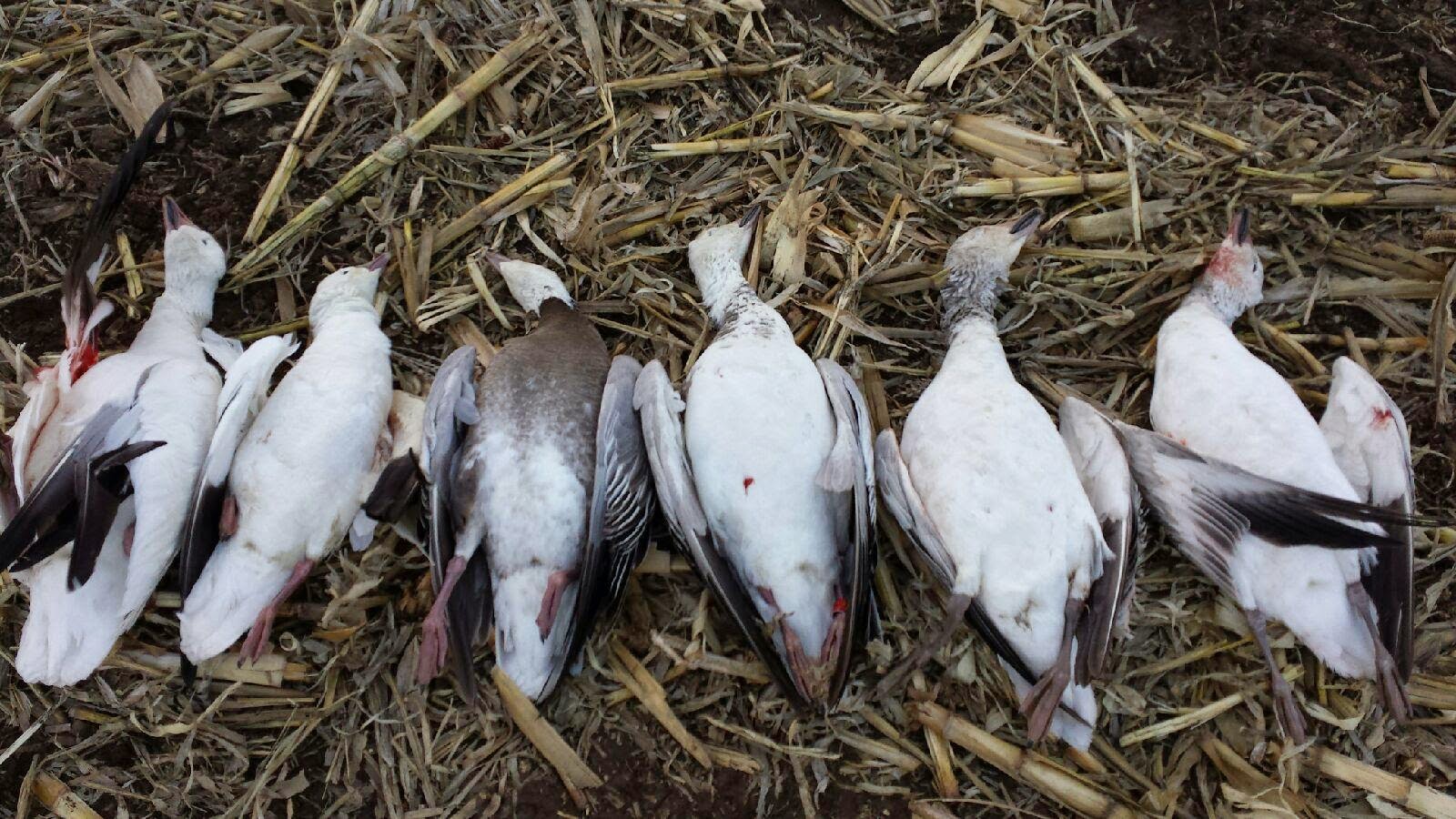 Couple of picks from this year 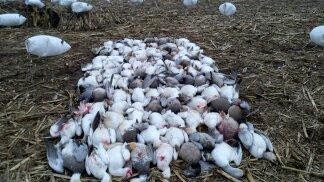 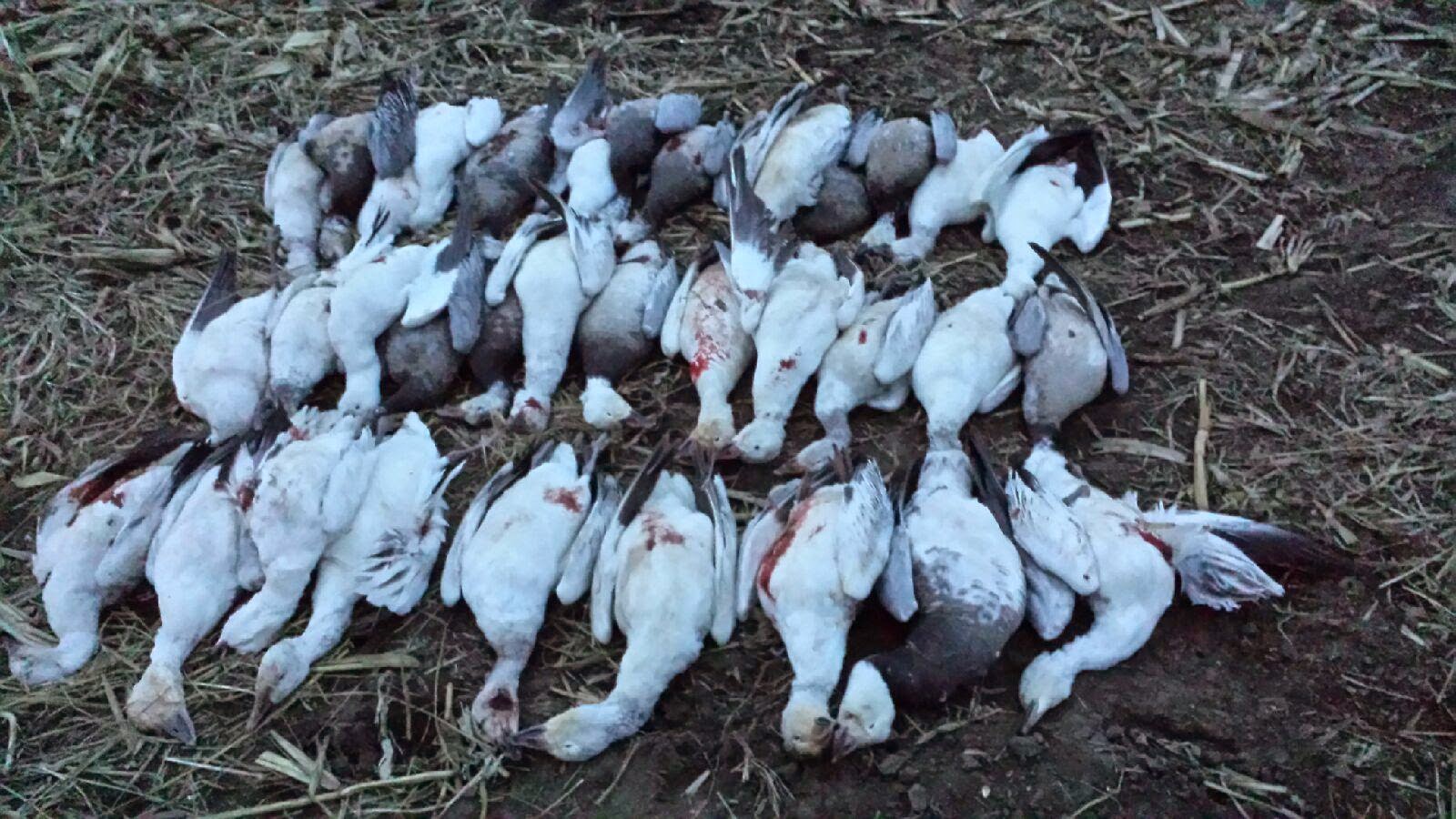 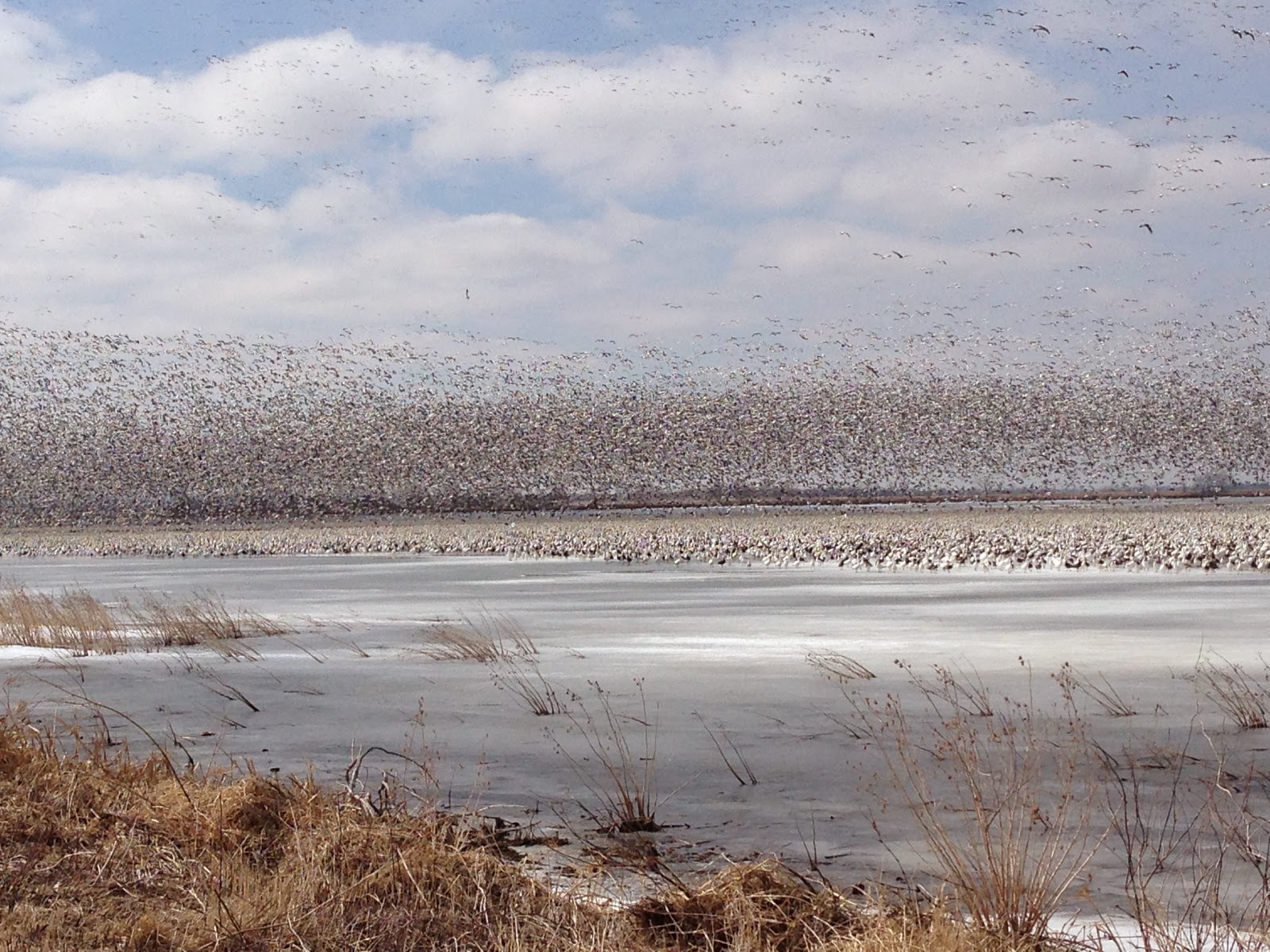 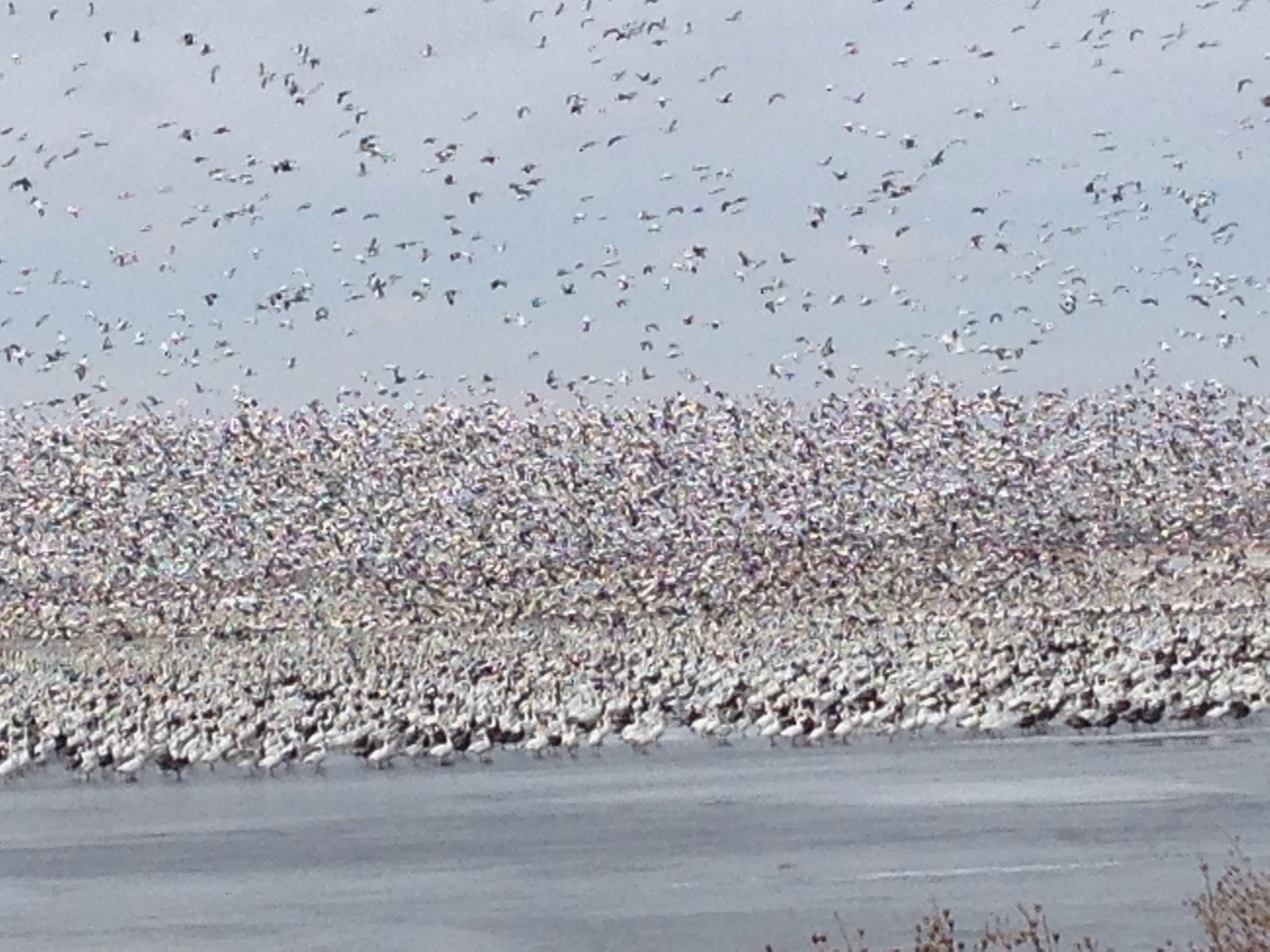 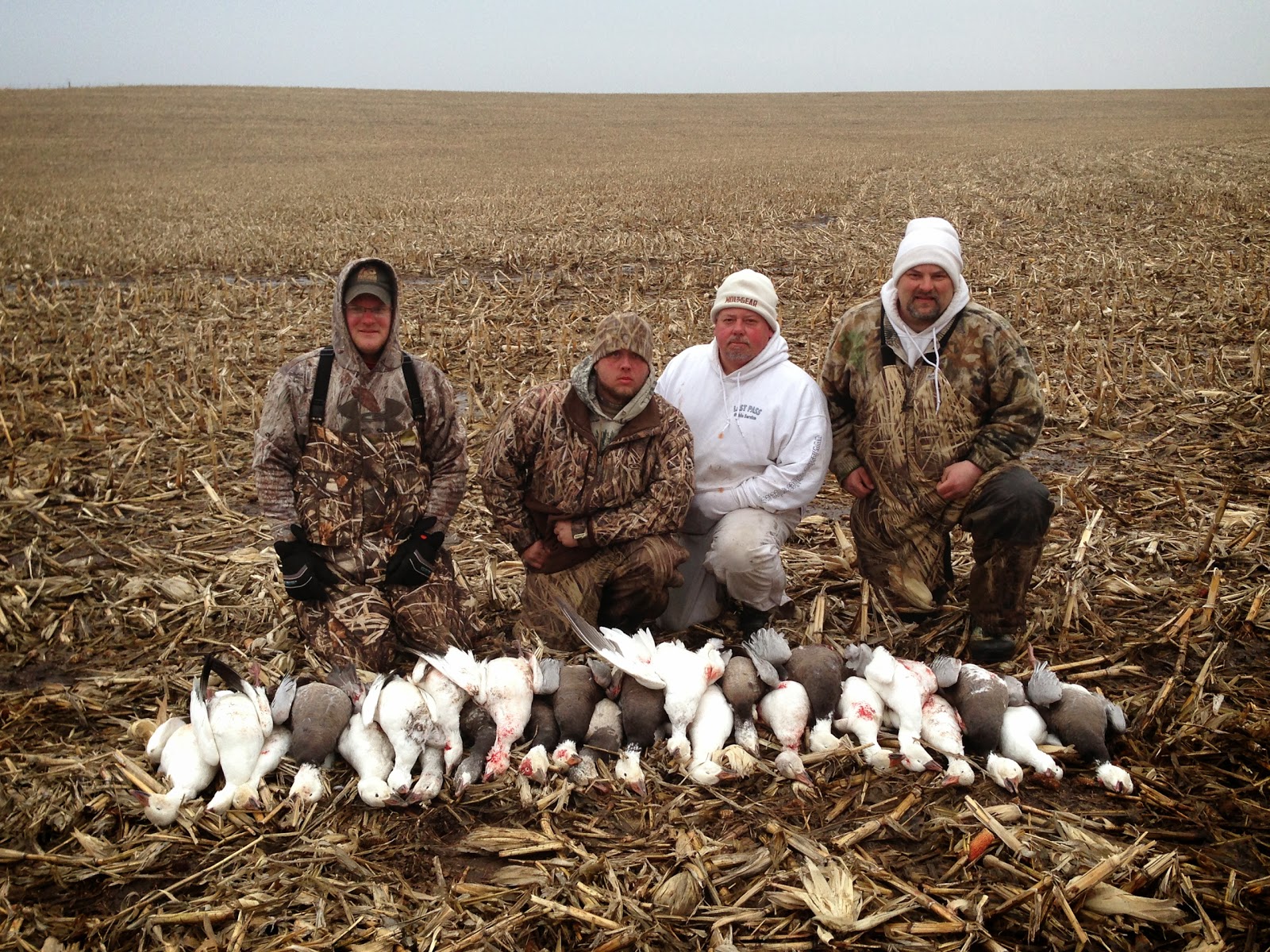 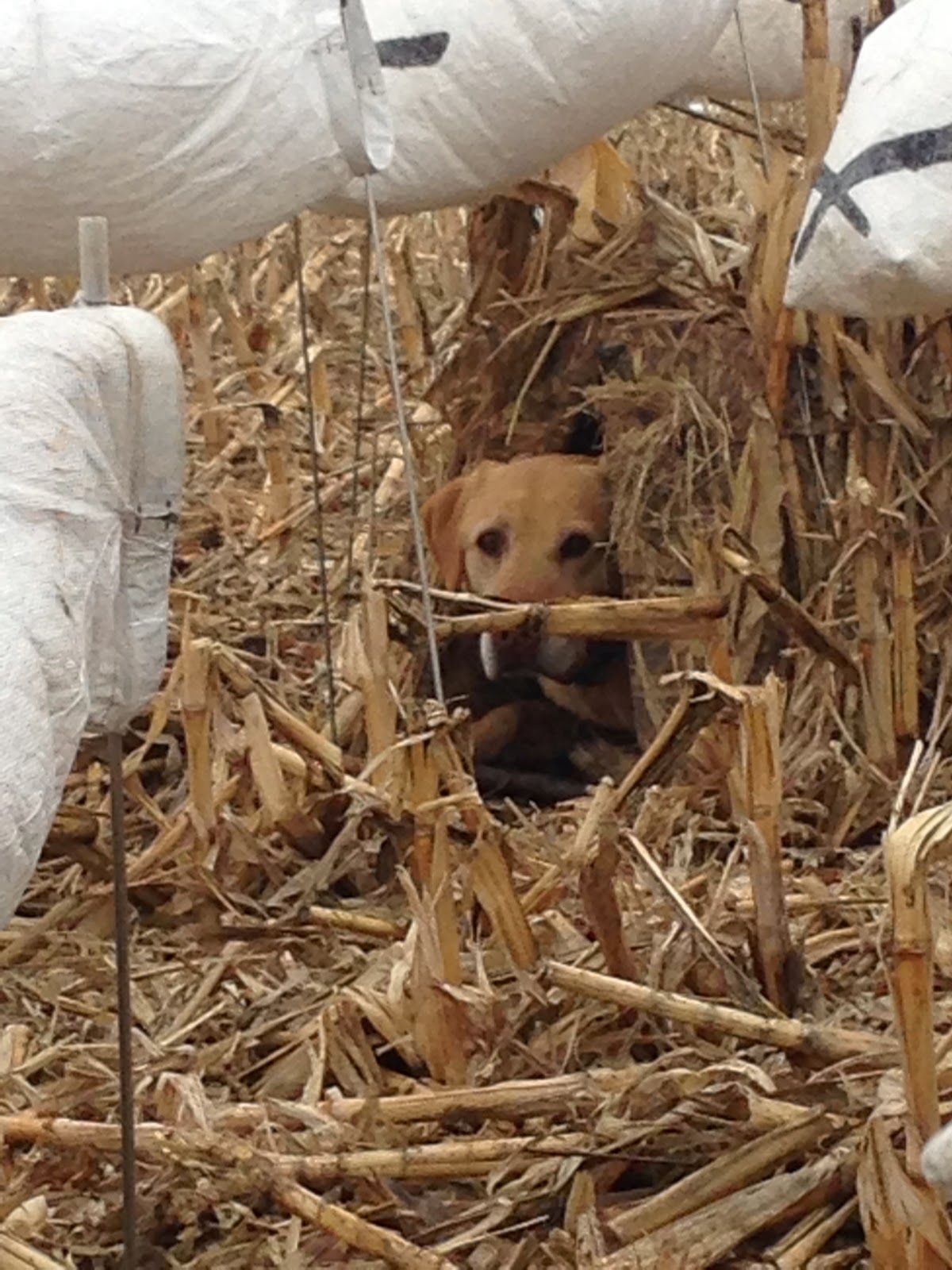 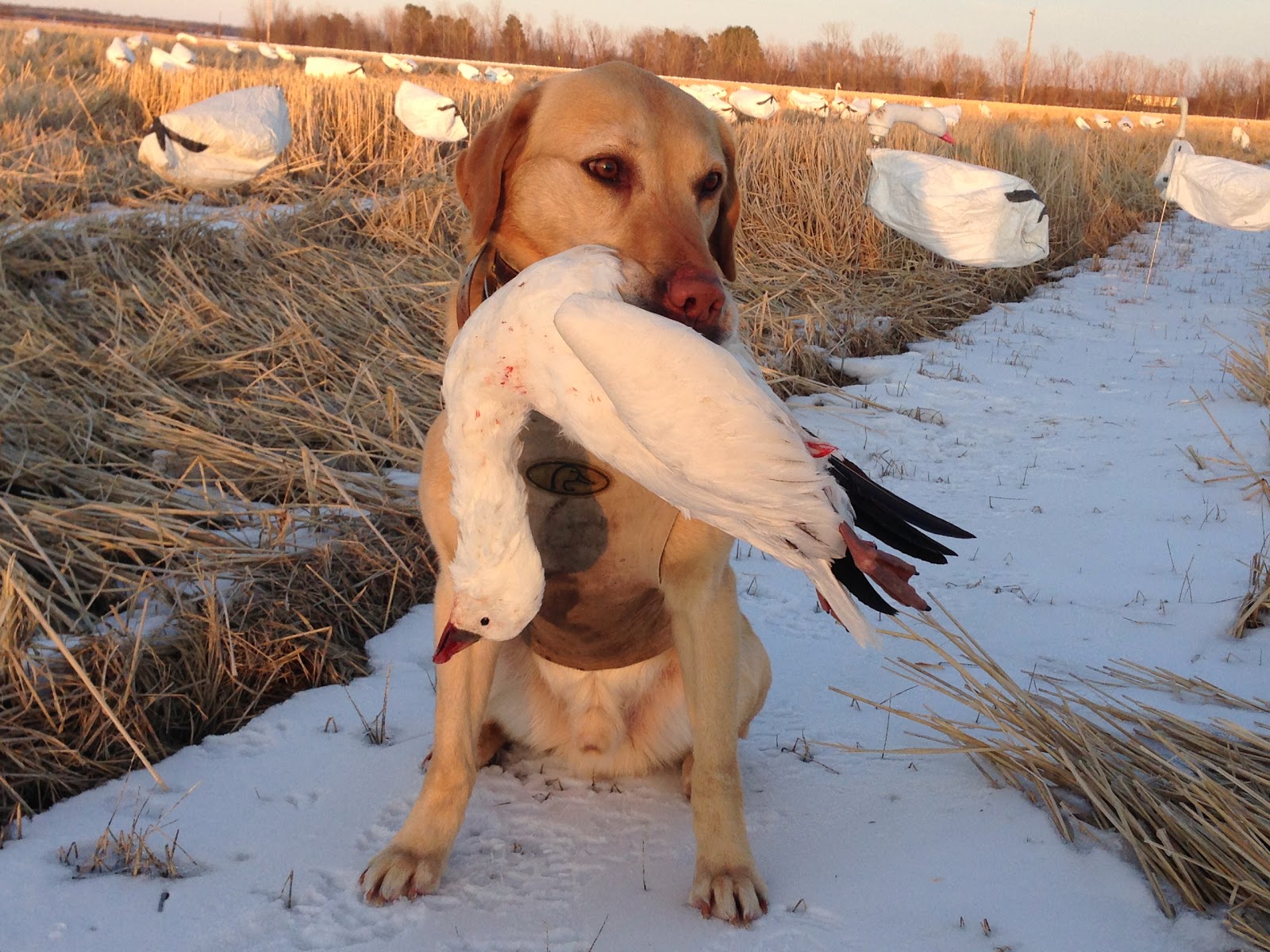 There are tons more pics that I'll put up on the blog as the summer goes on just to remind everyone how much we are all missing hunting!  Now we are looking forward to hunting some turkeys, fishing walleyes and crappies and finding some morel mushrooms!  Then its time to start thinking about canadas again...
Just an FYI, memberships are due the beginning of August and if not paid by the 15th go up for sale to the public.  We also are starting to book 2015 snow goose hunts June 1st to the public so those that have hunted in the past have first dibs until then to book your days.  After June 1st anyone can snatch them up so don't delay!!!  I'll be posting more often than I have lately so keep checking back for updates.  Until then have a great spring and we'll see you all this fall!!!
Chad
﻿

Posted by Last Pass Guide Service, LLC at 9:34 AM