The spring months have cruised by and now transferred into the summer. Bryce and myself have been taking advantage of some family time out on the water catching walleyes and crappies.  I've even taken Kelton  trout fishing a few times this year but our success has been limited since trout don't bite well when there's a 3 year old throwing rocks into the water where we were fishing!

Aubrey and Kelton both did well catching crappies this spring. It's easy fishing for Kelton since he can watch his bobber and I love hearing him get super excited about when a fish takes it under. Aubrey  is turning out to be my little walleye fisherlady! We went on the river a handful of times this year and she is picking up how to feel for bites while using Lindy Rigs.  In fact the last time we went out she out fished me!

Bryce has been smashing walleyes all spring long.  Bryce says there is getting to be quite the competition between Skyler and Brady as to who can catch more and bigger fish. Both kids have caught some really nice walleyes this year so far. I'm not sure who has caught the biggest but if you were to ask them, I guarantee both would say they had!  Bryce has been fishing tournaments again this year and has placed in every one he's fished so far. Even winning top prize at one of them on the river in May.

Bryce and myself are hoping you and your family are having as fun of a summer as we are with our families! Check back for more posts throughout the summer. And members remember, memberships are due August 15 otherwise there will be a late fee added on.

Bryce and a slob Walleye 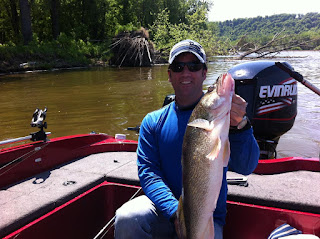 Brent and Bryce With the 1st place Fish 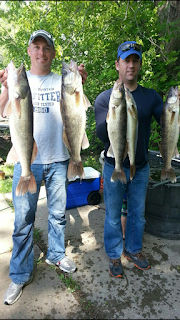 Kelton with a boat full of crappies 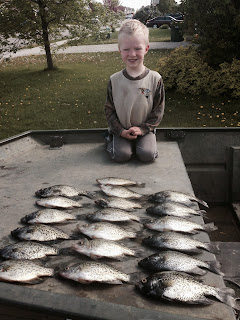 Two of the crappies Kelton Caught 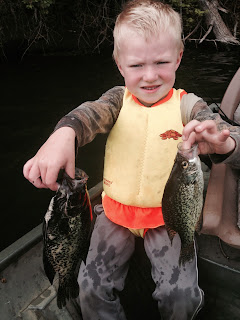 Aubrey Outfishing Me On Walleyes! 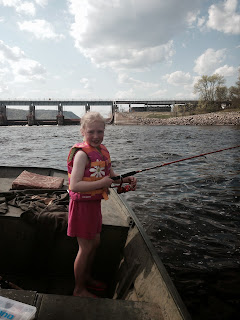 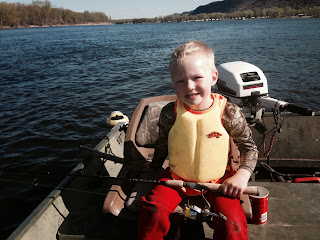 Brady With A Nice Walleye